The platform of analytical techniques is pretty vast, and one such notable contribution to the field of diagnostics is definitely by the LC-MS technology. This is basically a combination of a HPLC with MS, wherein the specificity of HPLC is coupled with the sensitivity of MS. 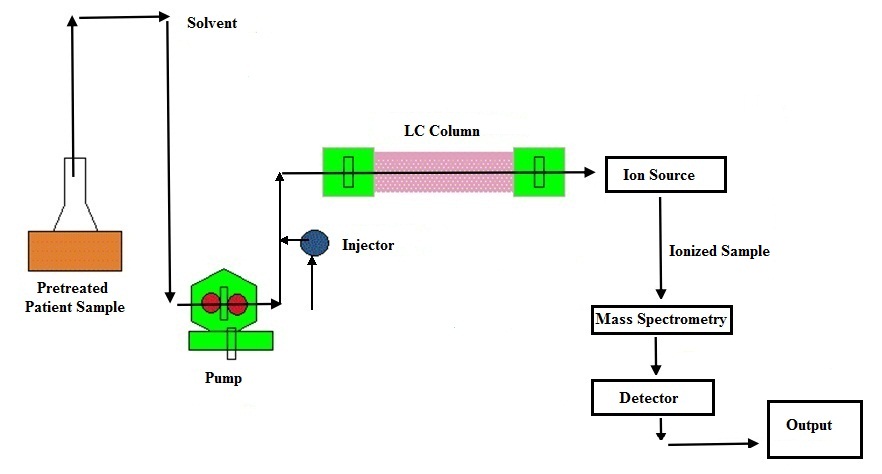 The LC-MS technology involves use of an HPLC, wherein the individual components in a mixture are first separated followed by ionization and separation of the ions on the basis of their mass/charge ratio. The separated ions are then directed to a photo or electron multiplier tube detector, which identifies and quantifies each ion. The ion source is an important component in any MS analysis, as this basically aids in efficient generation of ions for analysis. To ionize intact molecules, the ion source could be APCI (Atmospheric Pressure Chemical Ionization), ESI (Electronspray Ionization), etc. to name a few popular ones. The choice of ion source also depends on the chemical nature of the analyte of interest i.e. polar or non-polar.

The major advantages of this technology include sensitivity, specificity and precision as analysis is done at molecular level. Also, structural details of the analyte can be deciphered.

With the ability to quantify analytes at molecular levels, analysis of many low concentration clinical and sensitive molecules has become a possibility. Many significant biomolecules like amino acids, steroids, vitamins, drugs, etc. can be analyzed using this platform. The Central Processing Laboratory at Thyrocare has the LC MS/MS-8040 from Shimadzu with a quadrupole MS detector. 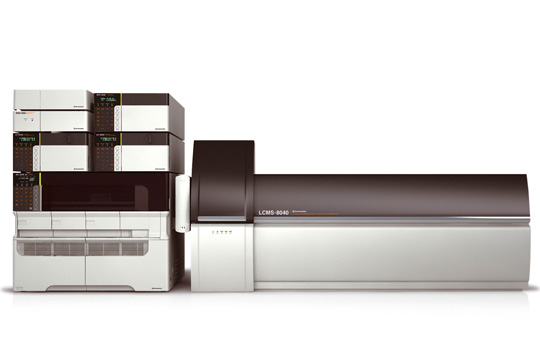